Maybe it was the heat. I dunno what’s going on but. Nute bottle #1,3,and 4. All degenerated. The bottles were melted through the bottom and all the nutes looks like dries acid at the bottom of the grobo. I wiped it down and the paint went away with it. I’m assuming from the nutes. Now I have to get more nutes for my plant.

So sorry, that sounds like a mess to deal with, is this the first time its happened to you? I don’t know if you can use the pen the team recommends for scratches but just incase. 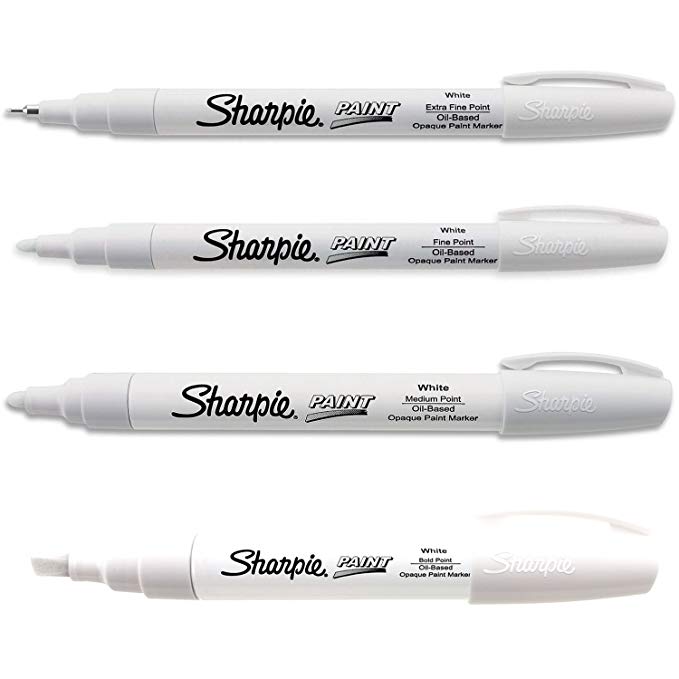 Not really worried about it. No one sees it but me. Lost some skin cells scrubbing acid off grobo lol.

Then maybe some mederma would be better!
Hope you heal soon and its not too painful! 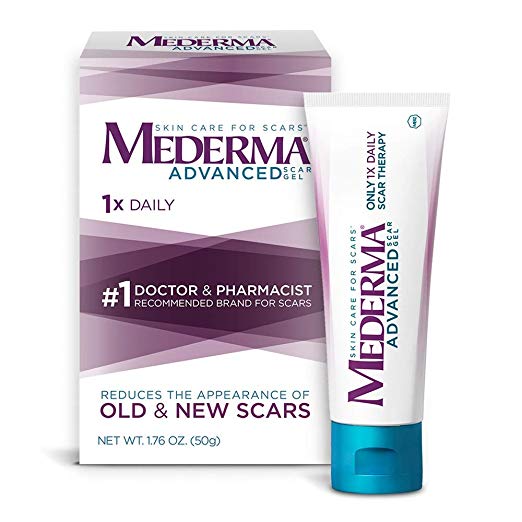 It doesn’t hurt. It’s just raw and feels like I have no fingertips.

I’d love to see pics of that. What would make than so hot they melt???

Maybe just the chemicals in the nutes with high heat

The grobo was only 90f inside

I find this situation a bit concerning. Any ideas as to how this would happen? Is 90F the melting point of the bottles with the combination of Grobo nutes?

Nope, we’ve had lifetime testing going in much warmer conditions for years and nothing. I’ve requested more info and some pictures.

I figured as much. Getting safety certificates for consumer level products is a pretty high threshold to meet and I recall the delay Grobo had at startup getting this.

While the melting points of different types of plastic vary widely, most of them are comfortably above the maximum temperature of liquid water under normal conditions, or 100 degrees Celsius (212 degrees Fahrenheit).

These studies do not account for chemicals within the bottles tho. Something to keep in mind. These are empty bottle tests

The bottles melting is insane are we sure that we have all the information… when I first got my grobo I had no ac and temps reached very high .but nothing like this … there is no nutrient company in the world that would have nutrients concentrated enough to melt through plastic something just isn’t right

My best friend works in a burn unit in an ICU and the best thing to combat severe sunburn or burns of anytype is over the counter neosporin. Typically MD’s do not know how to treat severe burns and will give you prednisone (steroid to speed the recovery) and tell you to use aloe. Aloe although does have healing properties it is not the best application for burns. Certainly won’t hurt tho.

I’m all good it was only raw a couple of days. I didn’t mean to cause a fuss. I just thought it was interesting what happened and wanted to share.

Even with chemicals inside? Something ate through the plastic. The bottles were very soft paper thin walls when I removed them. Maybe it was a bad batch of bottles. #2 and 5 are fine.

I don’t know mcmanis. These studies do not account for chemicals within the bottles. These were empty bottles for testing melting points. It would be an interesting science experiment and i would assume the chemicals speed up the heating and reaction process, but 90-100 degrees wouldn’t melt it imo. If you placed a plastic bottle in your over it won’t melt until it hits 250degrees.

To figure this out you would need to know the boiling temps of each chemical as the chemicals would need to boil before you see melting in a bottle. Also how much water is in each bottle would make a difference as well. Water had a boiling point of 212 degrees. A lot of variables to consider.

If you have 10 minutes boil a pot of water and place it into an empty plastic bottle. You’ll see thin plastics get eaten up pretty quickly. Thicker plastics lose their shape and will appear to be melting, but keep in mind that’s 212 degrees give or take

Stephen mentioned stress tests for years at much higher temps using the same standard grobo bottles and no issues.

I’m not ruling out that perhaps you received a bad mix of Chems? Really hard to say, but I’m glad you’re okay and hopefully the grobo is too.