Hey everyone. Got my grobo over the holliday and have started off my first grow with California dream from ILGM. Day 6 of germination and it has finally poked out of the top. Is it strange that it doesn’t seem the bubbler is on yet? 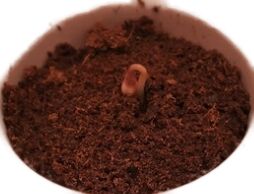 Hi @Traumaforyou and welcome to All Growers!! Congrats on getting a Grobo for Christmas, yay you!!! And congrats on your California Dream sprouting!

Yes, your air stone should be working. Make sure there are no kinks in your hose going to it and put in a support ticket here:
support.grobo.io/hc/en-us/requests/new

Support will get you squared away in no time!!

Already sent it a ticket. Thank you! Hopefully they actually get back to me this time. First ticket they never replied.

I just want to add that you might want to consider moving the coco pod up at LEAST flush with the top of the lid, if not 1/4 to 1/2 inch above to avoid an issue that has been pretty frequent called “Damping Off”… this happens when the plant is constricted from proper oxygen in the root zone which is caused from an over saturated coco pod.

Grobo recommends that you keep it flush at the very least.

Since my first grow I had a slight issue with damping off starting/a super wet pod, this current grow I started mine like this: 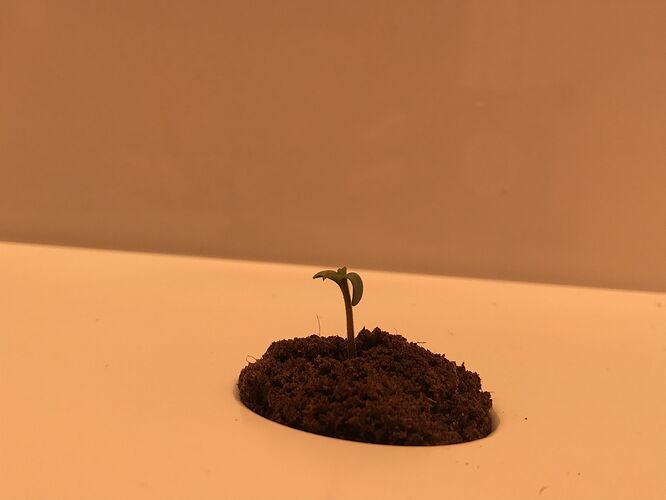 I even moved it up further once I hit Late Vegetation because I again had some problems coming from the over-saturated pod. 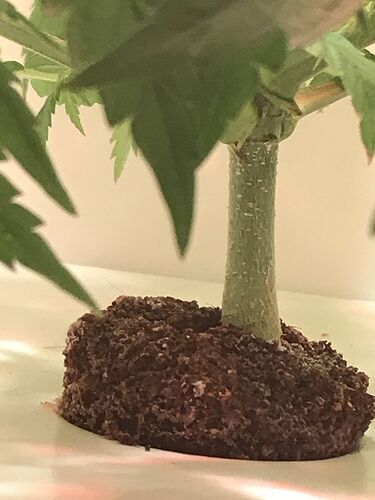 Hope you get the bubbler situation fixed!

Thanks for the advice guys! I got home from work and went to move the coco pod up and noticed the lights are now on and the bubbler is working too. What a relief!

Going in day 9 and can see quite a bit of the root out of the bottom of the pod.
Check 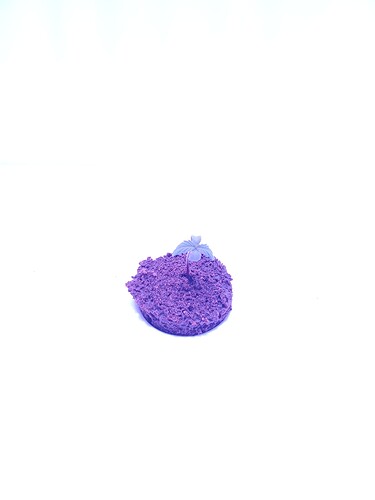 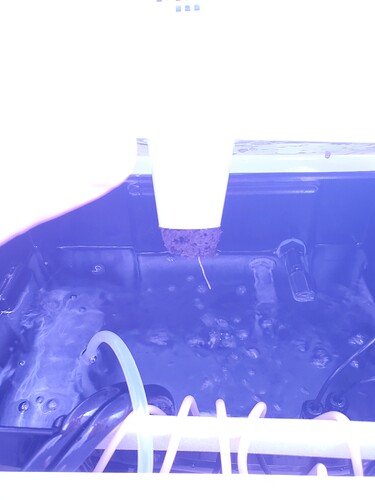 Looks like the air pump issue is fixed, what was the issue? It’s a good idea to get a spare air pump in case the Grobo pump malfunctions (some folks here have a spare pump while others don’t have one).

Idk what the issue was it just didn’t come on until a certain day. Seems to work great now. 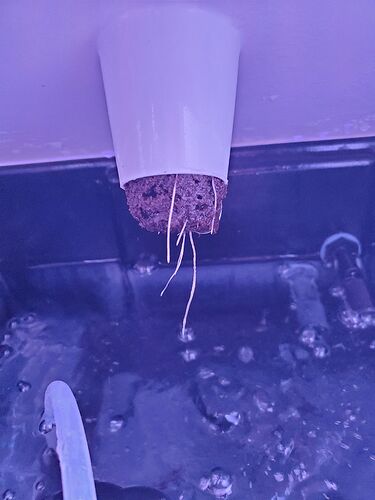 Plant growing quickly now! Day 7/14 early veg. Roots has grown fast as well. Leaves sagging a little, something I should worry about? 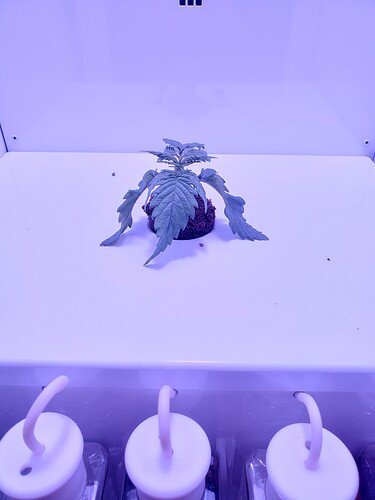 Leaves sagging a little, something I should worry about? 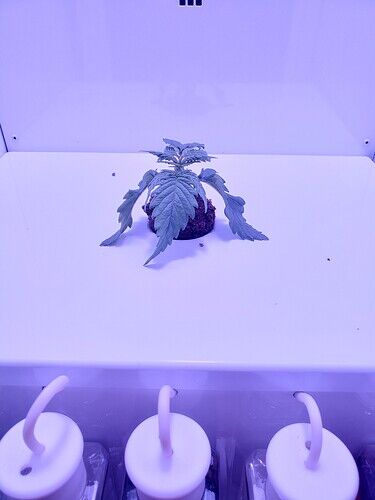 Usually drooping is due to the plant being thirsty. {

Also new introduction to nutes might cause some initial shock on the leaves, she should bounce back once her roots and leaves get used to the nutes